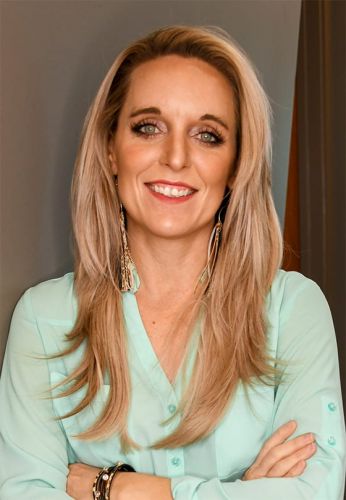 Patti Cotton serves as Director of Operations at AnchorsGordon. She has been with the firm for many years, and assists the firm’s lawyers, staff and clients in many capacities. Originally from Michigan, Patti grew up in a military family and has lived all over the continental United States as well as Guam and Spain. She moved to the area in 1991, fell in love with the Emerald Coast and decided this was “home.” Patti attended college at Northwest Florida State College and worked as a paralegal for a law firm in Fort Walton Beach before joining AnchorsGordon in 2013.

Patti is married to JC, who is the Assistant Principal for one of the area’s elementary schools. Patti, JC and their two children are very fond of being outdoors, going to the beach, bicycling and camping. Both Patti and JC love coaching and watching their children play various little league sports including soccer, baseball, basketball and dance. Patti enjoys playing the ukulele and guitar in her spare time.