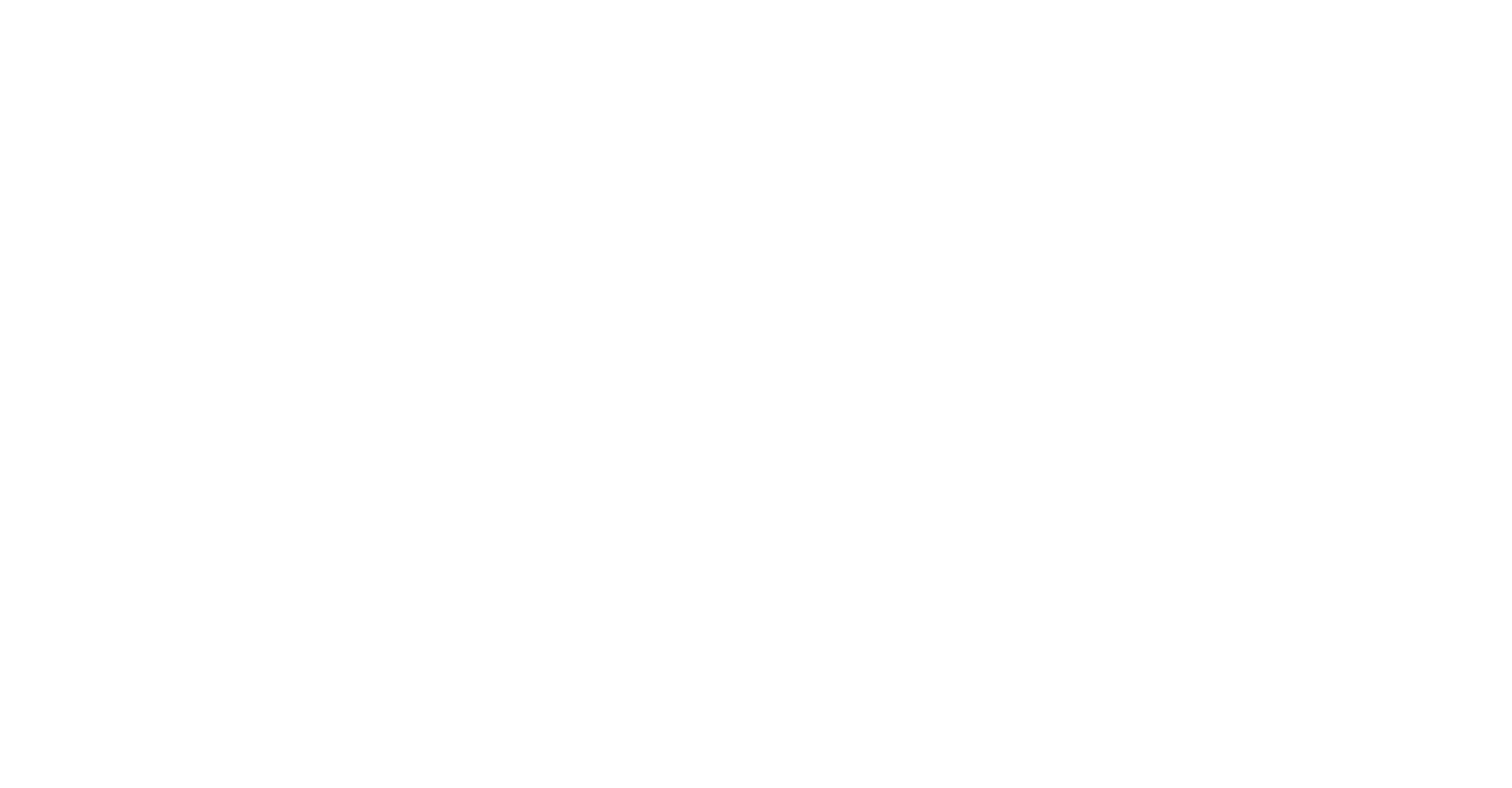 Originally from St. Louis, Missouri, Amy McFarland has 25 years’ experience as a federal law clerk with the United States District Court for the Eastern District of Missouri, working for several United States Magistrate and District Judges.  After retiring from government service, Amy moved to 30A, where she regularly vacationed with her family for nearly two decades.

Amy and her husband Jeff are proud parents of three adult children.  In her free time, Amy enjoys taking long walks on the beach, traveling, watching classic movies, and attending concerts and theater events.  Amy is an avid sports fan but is partial to her Michigan Wolverines, as well as the St. Louis Blues and Cardinals.  One of the highlights of Amy’s federal career was the honor of singing the National Anthem at Naturalization Ceremonies.